Buying a house sight unseen is not something I would normally do, but there were important travel commitments to be met.

Before departing Melissa had carefully sounded out my requirements with respect to price, location, bedrooms, etc.  In the process she helped to identify locations that I had not previously considered.

While I was in the middle of Nova Scotia Canada I received a message that she had found a house that met my requirements and after viewing the detailed photographs she supplied on the internet I gave the go ahead to bid on my behalf at the auction.

In the middle of the Canadian night I followed the progress of the auction and the subsequent negotiations by talking to Melissa on Skype, and at 1AM she announced that a successful purchase had been negotiated, and she signed up on my behalf.

When I returned to Melbourne and took a tour of my new house I was overjoyed at the outcome.  The house exceeded my expectations and came in below my budget limit.

Given all of the difficulties associated with finding a house at the right price in the right location I was extremely happy to have used Melissa as a Buyers Agent, and without her help I would still be looking and trying to decide.

In addition, as the house was an investment property, Melissa then seamlessly took over the property management role to relieve me of all of the problems of finding tenants, collecting rent and property maintenance.=

Well done Melissa and the team at Keyhole Property Investments. 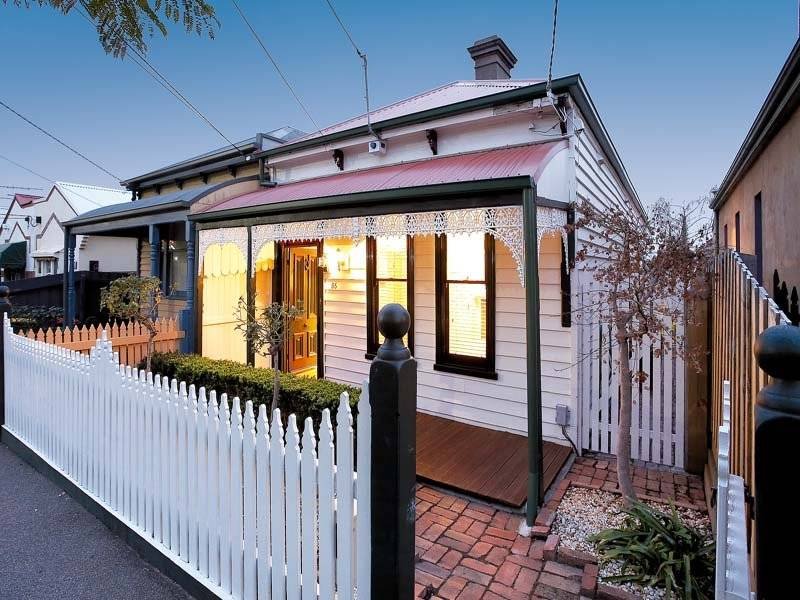