Don't hold out for a Bargain

Buyers who don’t bid, in the hope of getting a bargain by approaching after pass-in, are unlikely to get a property for less, says a Biggin & Scott auctioneer.

“We wholeheartedly support the vendor’s reserve of $1,775,000, because that represents sensational buying,” he said.

“After a pass-in without bids, a buyer may assume the agent will distress the price. But other bidders can follow them in, and the auction process starts again. We’ll have it sold in 24 to 48 hours.”

Meanwhile, the crowd at 16 Varzin Avenue, Surrey Hills, filmed Jellis Craig’s Alastair Craig as two magnificent kookaburras swooped in and landed gracefully beside him to watch the sale of the four-bedroom 1990s house for $1,755,000 against a reserve of $1.7 million.

At number 75 Mason Street, South Yarra, a one-bedroom Victorian, on 86 square metres, is amongst “the most expensive real estate in Melbourne”.

Buyers advocate Melissa Opie says she has seen “a lot of the razzamatazz drop off the unit market”, but a brilliantly located, and slightly elevated, ground-floor apartment with a north-facing balcony at 1/69 Spray Street, Elwood, performed well. 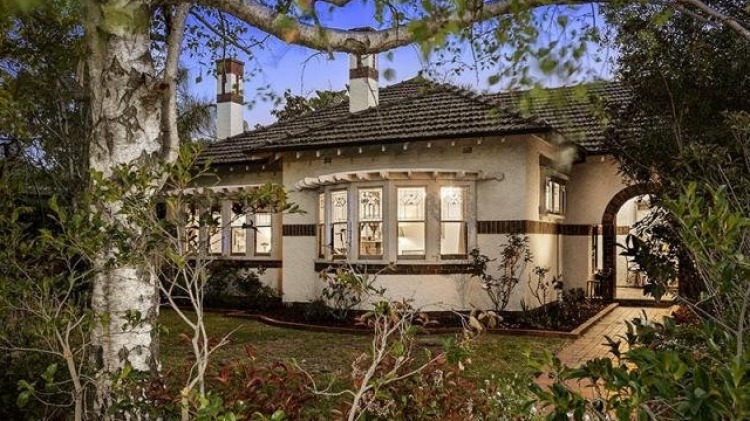