KPI are very proud to announce that Melissa Opie is the only Victorian Buyers Agent who made the cut as a Finalist for the Reb Awards for 2016 as the Buyers Agent of the Year for Australia.

Melissa is very thrilled and humbled to be recognised for her efforts and skills as one of Australia’s leading Buyer’s Agents.

The winners will be announced at an exclusive Gala Event at The Star in Sydney on Thursday the 16th of June.

We hope you will keep your fingers crossed with us for Melissa. 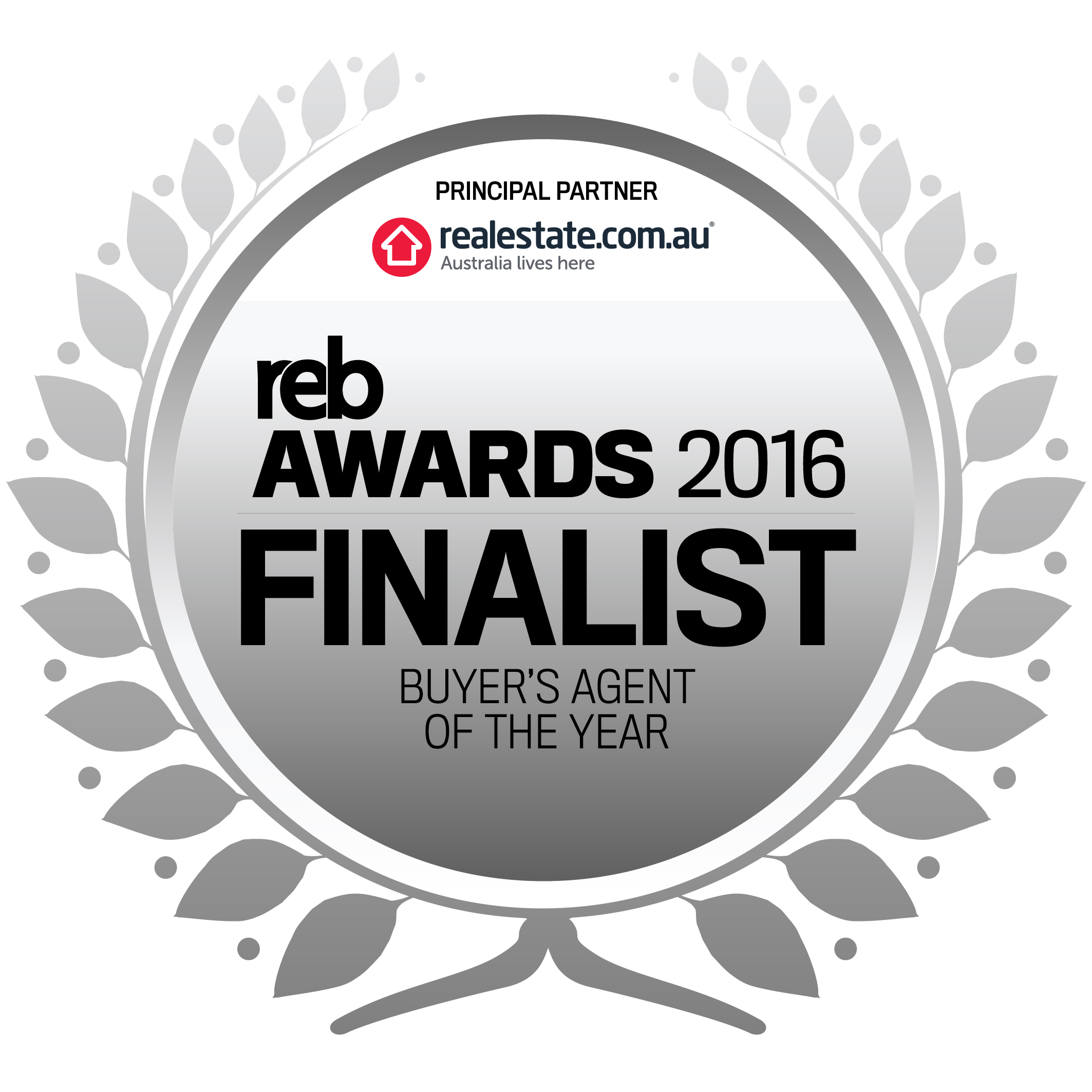